Menu
Check us out online!
Musically, there is no sneakin’ around to it!  Claude ‘Sneaky Pete’ Daleiden, Luxembourgish born and raised; founder, originator, musical director and ultimate drive of the band ‘Sneaky Pete’.  As musical composer and song writer for Sneaky Pete’s original songs, he creates music that is both direct and refreshing for your senses. With a guitar in his hands at 13, his passion for playing and creating music keeps on going on. Original sounds of smooth blues with a pinch of R&B and soul, a velvety sound which can even be little jazzy.  A founding influence of Blues and Soul in Luxembourg, he has played in various bands for over 35 years building a solid reputation for creativity and professionalism that is woven into the Luxembourg music scene. Influenced musically by the likes of Robin Trower, Allman Brothers Band, Freddy King, B.B. King and Chris Cane, Claude is best known for his expressive guitar solos and driving blues. Claude “Sneaky Pete” Daleiden delivers a soulful music experience every time. 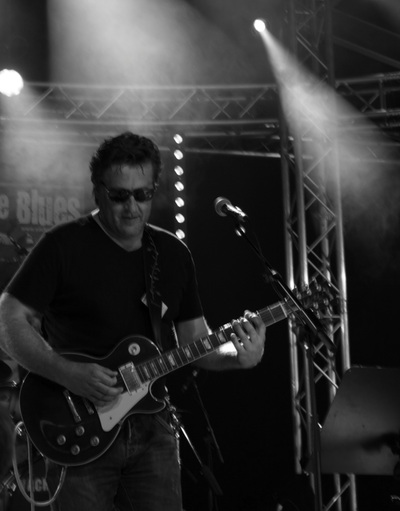 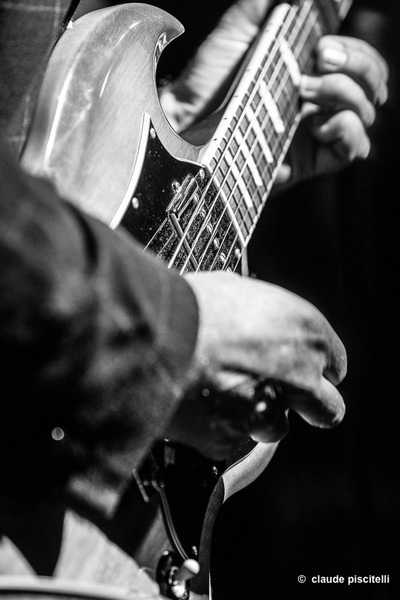 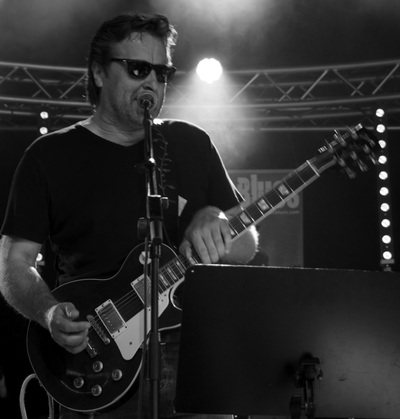